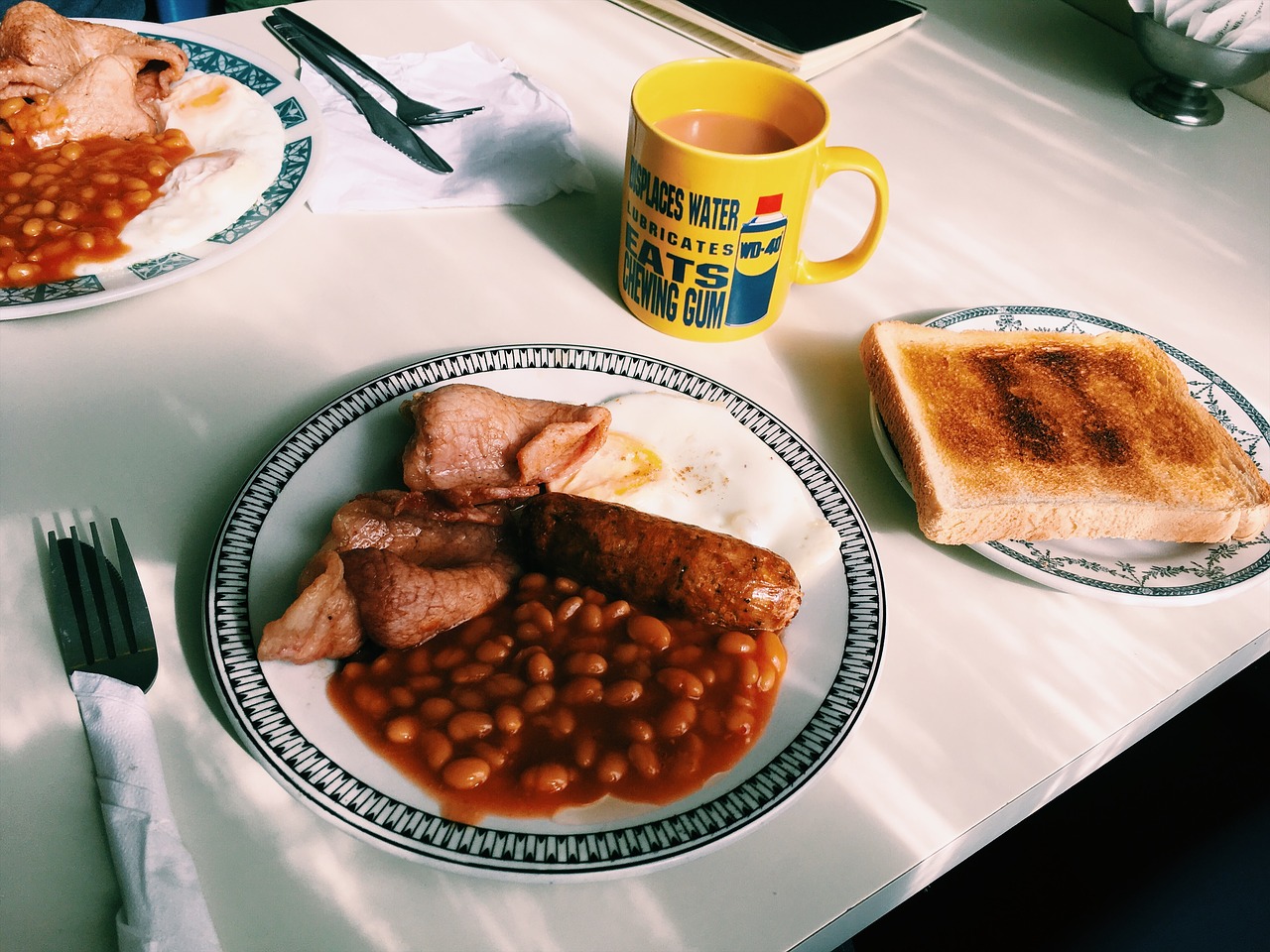 I travelled across Europe for 5 weeks with my poppy and brother.

The main part of the trip was England, where we hired a car and spent 2 weeks driving around the perimeter of the country. Like any typical tourist, we landed at Heathrow and started our journey in London.

As a millennial girl traveling, one of the first photos taken was me standing next to the classic red telephone box with Big Ben in the background. After a few nights staying in a suburb near London called Archway (which is stunning), we hired a car and traveled east to Canterbury.

The bonus of my brother and I not being old enough to drive a hire car meant that poppy had to do all the driving. The downside to that was it took 3 hours to get out of London and we got lost for 6 hours in the dark with dead phones before we got to our destination. We stayed at a quaint bed and breakfast.

Unlike the commonly known ‘Airbnb’, this bed and breakfast truly did serve us a meal, which was a full English breakfast. This is when my brother and I decided that our morning meal for the following fortnight was going to only consist of English breakfasts.

We then took a Western turn and ended up in Salisbury. On our way, we drove past Stonehenge, although we did not take a tour as it was far too overpriced. Driving by sufficed.

Our next bed and breakfast offered either continental or cooked breakfast. You guessed it, we went for the Salisbury version of the full breakfast. Next, we went through Oxford and as we weren’t staying the night, we had our chosen breakfast at a pub (which was probably my personal favorite).

From here we continued to travel north and stayed in the Lake District. This was probably the most beautiful place we traveled to. I would highly recommend visiting there.

We then took a break from England as was traveled so far north that we ended up in Scotland and substituted our usual English breakfast for haggis. We also traveled through the snow. Oh yes, we went in Winter. I swapped the sun and bikini pics for scarves and hot food. I have no regrets.

We went back south towards London, eating various English breakfasts on the way. By the time we caught the channel tunnel to Paris, we never wanted to eat eggs or bacon again. From here, we met up with my uncle and spent 3 weeks going to several other countries.