Experiencing The Beauty Of The World As an Asian Traveller

Fitria Anggrainy Yusuf has faced many challenges and bigotry as an Asian traveller. But her story is inspirational and not once did it stop this entrepreneurial globetrotter from starting a new life abroad. Her story is one of inspiration, resilience and determination.

Travel opens the mind in a way that nothing else can.

No matter where you are in the world, whether it’s Indonesia, the Netherlands or Hungary, travel helps you to appreciate the differences between people.

Fitria Anggrainy Yusuf is a globetrotting entrepreneur that has experienced different cultures and she is living testimony that travel can bridge the gap between communities.

Originally from Indonesia, Fitria decided from an early age that she wanted something more. While she is fortunate enough to live in a tropical country with breathtaking beauty, there was so much more of the world she wanted to witness.

So she started a retail business, Vinz1996 where she sold clothes to customers online. That enterprising venture gave her the money she needed to start some new dreams abroad.

Fitria said: “It’s always been my dream to travel. I want to see the world. We have so many different cultures and races in this world. I see beauty in differences and I want to experience it. I also love experiencing other cultures.”

Fitria's Journey Around The World 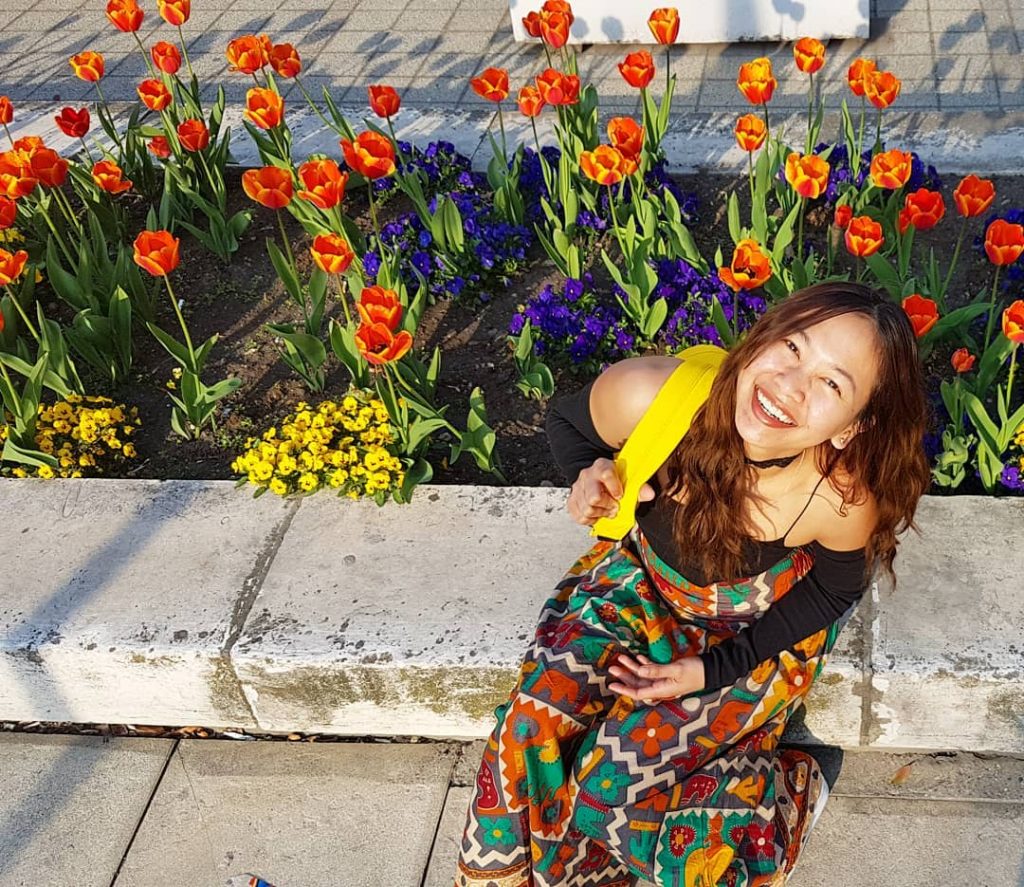 Fitria’s journey has taken her to the Netherlands, Belgium, France, Monaco, Austria, Italy and Slovakia.

She has seen more of the world than most people get to see.

Now she lives in Hungary and works at a local hotel spa. She moved there with her boyfriend and they were initially planning to set up a massage therapy business together, after she took a massage course in Indonesia.

However, they broke up but she continued to specialise in massage.

She is fortunate enough to live in the countryside where she is surrounded by mountains, rivers and what she describes as some of the most beautiful scenery in the world.

Combating Stereotypes As an Asian Traveller 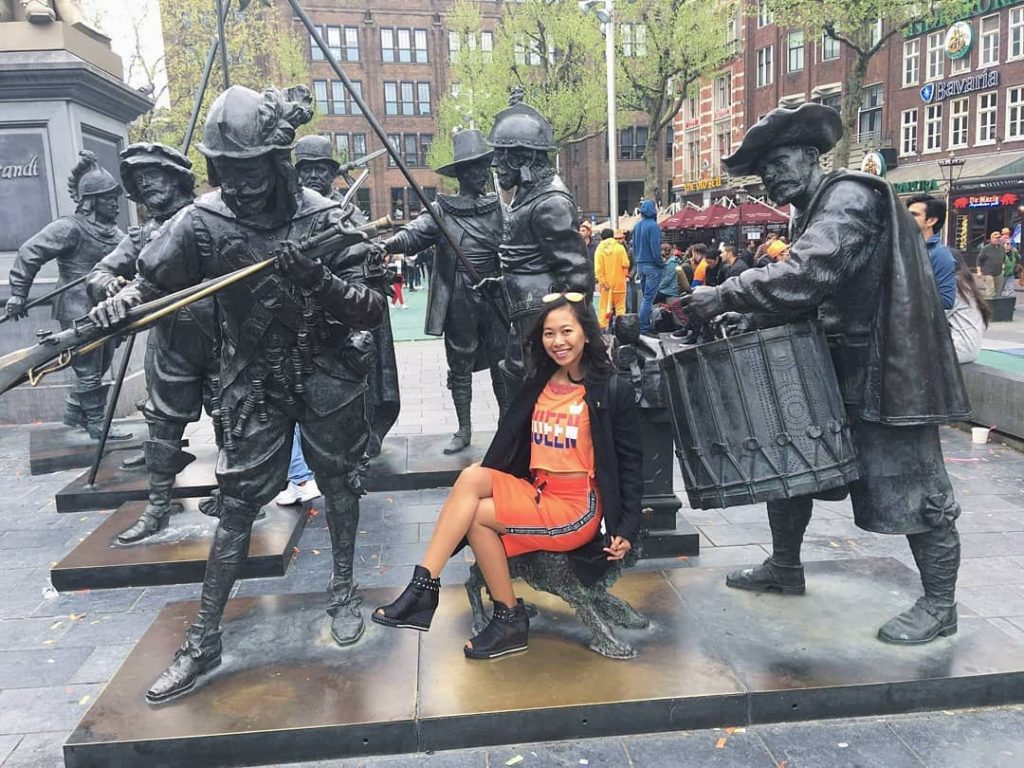 However, travel is not without its challenges. As an Asian traveller, she has been subject to discrimination and stereotypes by people who have formed their own opinion of who she is before getting to know her.

This was particularly the case when she tried to enter Austria.

She said: “It is difficult. When I was in Austria I had discrimination. I had to take off my shoes, remove clothes and they always checked me thoroughly. They would go through my bags several times and treat me badly. Maybe it was because I am from Indonesia and they think I’m some kind of terrorist.”

Even in the Hungarian countryside, where she now resides, people are not overly friendly.

However, in the bigger cities, she said that people were much friendlier and more open, due to the fact there are more people from different backgrounds.

That’s the thing about travelling. The more you interact with people from different races, cultures and backgrounds, the less room there is for stereotypes, misconceptions and hatred. 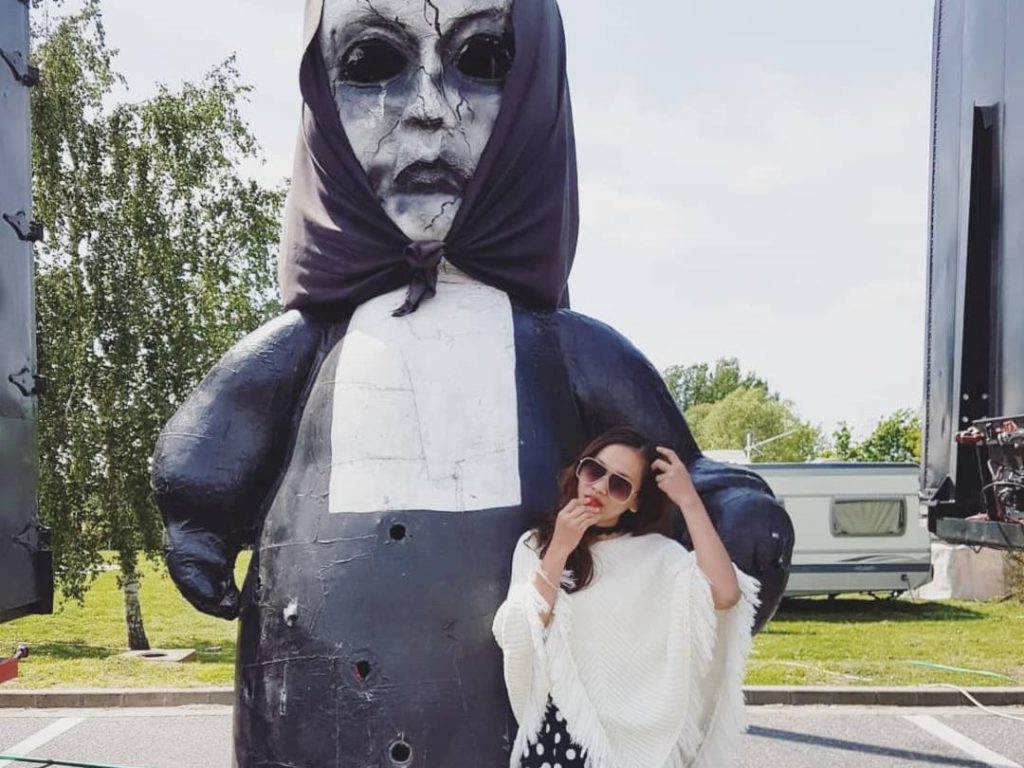 As an Asian traveller, Fitria knows more than anyone how challenging it can be to explore the world as a person of colour.

However it also gives us an opportunity to meet people and combat prejudice.

While travelling brings its own challenges and can at times bring us face-to-face with bigotry and discrimination, it is also a way for us to show the world who we really are and allow ourselves to tell our own stories.

As Mark Twain once said: “Travel is fatal to prejudice, bigotry, and narrow-mindedness, and many of our people need it sorely on these accounts. Broad, wholesome, charitable views of men and things cannot be acquired by vegetating in one little corner of the earth all one’s lifetime.” 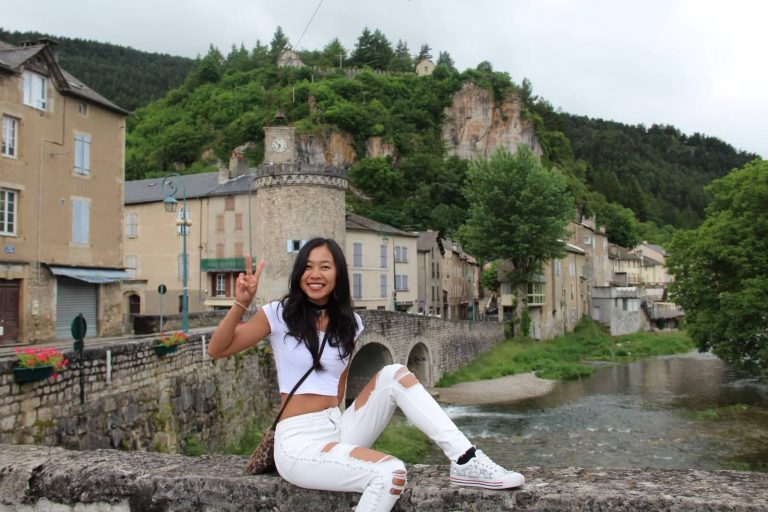 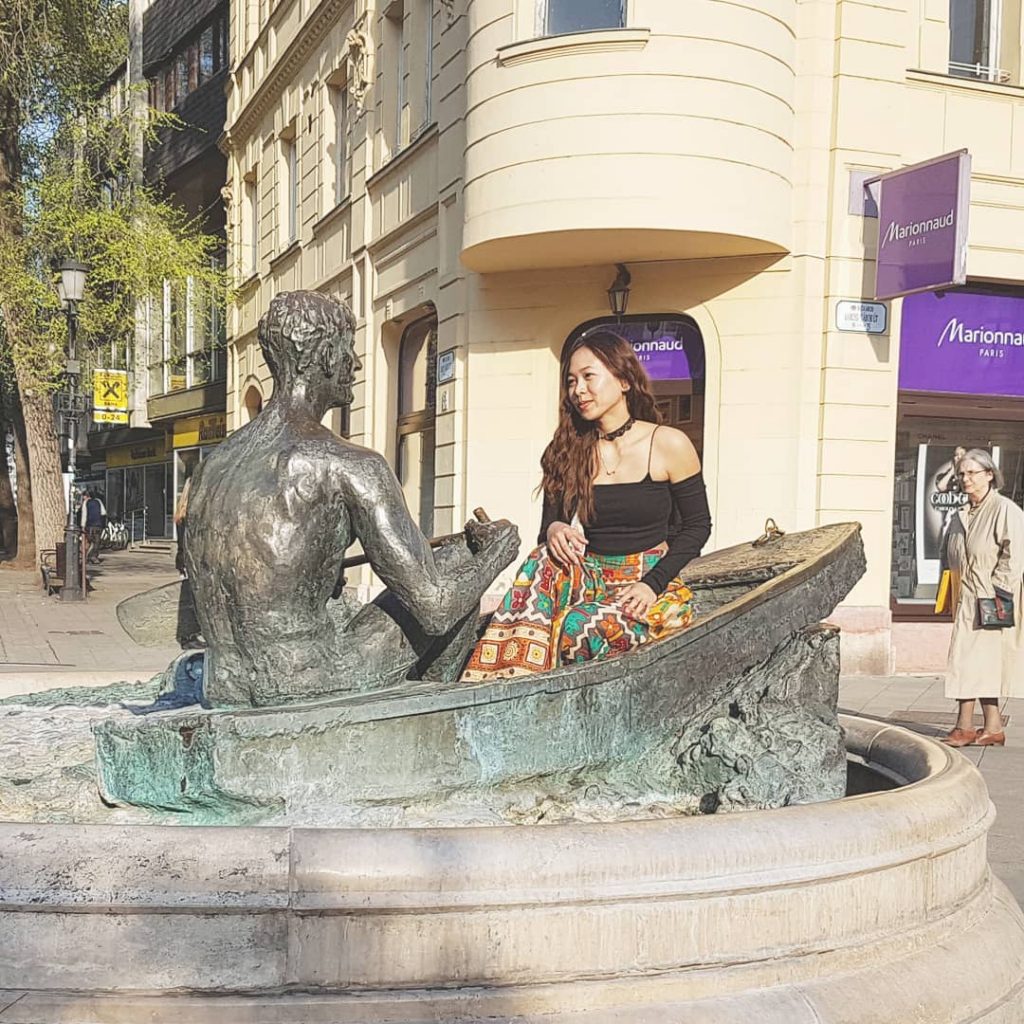 So many of us allow fear to hold us back. While it is true that you can have both positive and negative experiences abroad, the truth is we can’t escape negativity by staying at home either.

When you open yourself to the world, you really do broaden your horizons and learn more about yourself and the world than would otherwise be possible. 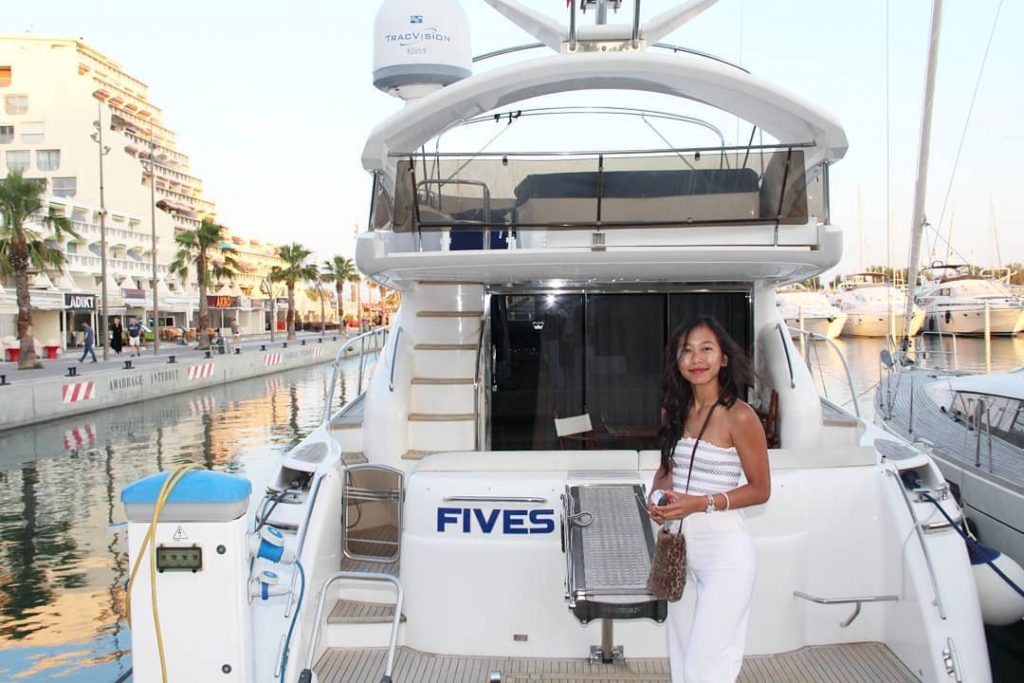 So Fitria’s advice is to just do it.

She added: “Just go. You will be more open minded and see more of the world. The differences between us all is beautiful and if you see more differences, you will see more beauty in the world.”

If you’d like to plan your own solo trip abroad, be sure to check out the following blog: ‘How To Plan a Solo Backpacking Trip‘ and ‘My Tips For Solo Female Travellers‘. 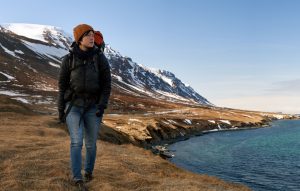 How To Plan a Solo Backpacking Trip 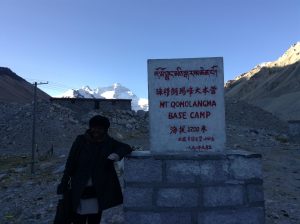 Spending a night on Everest was one of the most memorable nights in my life. It was also one of the coldest. When I 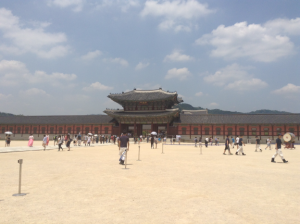 PART ONE South Korea is not the tropical paradise of Thailand or the mayhem and madness of China. Rather, it is the quaint, quiet, little