Hunted By a Lion: My Unforgettable Night in Serengeti

It was one of the most surreal and frightening experiences of my life.

I was sitting upright in a tent in the middle of Serengeti National Park at 5am in the morning listening to a lion roaring just outside.

The most disturbing thing is, this wasn’t the first time it happened either.

I had taken a 5 day budget tour of Tarangire, Ngorongoro and Serengeti. The budget tours involve game drives and food during the day and staying in small tents inside the national parks during the night.

The camps I stayed in had no fences around them and no armed guards or Masaai security personnel. In other words, if animals paid a nocturnal visit to your tent during the early hours of the morning….you’re on your own. This was the very situation I found myself in. 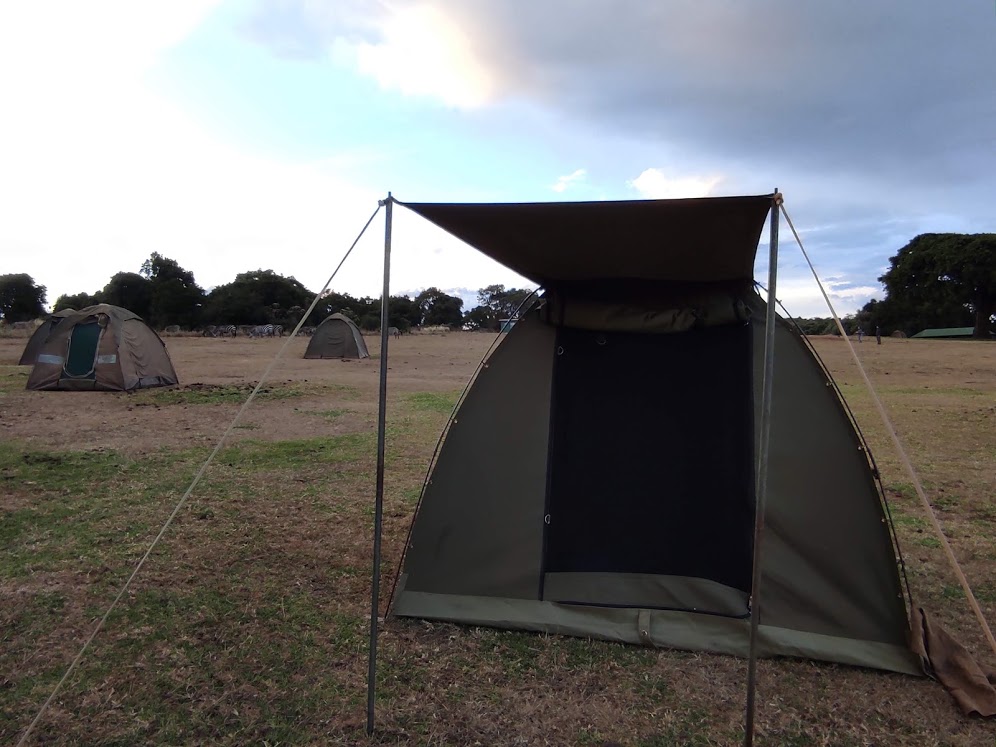 That is how I came to find myself sitting upright in the tent after being woken up by a lion’s roar.

On the first night, I didn’t actually hear the lion roaring. However, when I got up the following day, my guide informed me that everyone else heard a lion roaring fairly close to my tent (my tent was closest to the bushes and shrubs that lined the back of the campsite). They said it lasted less than 10 minutes.

Initially, I was disappointed that I did not hear it. That disappointment however, was short lived…

I’ve often heard people describe the beads of sweat that pours from their heads when they face extreme situations. It always sounded kinda corny, until you are sitting alone in the middle of the savannah facing the very real possibility of becoming lion food. 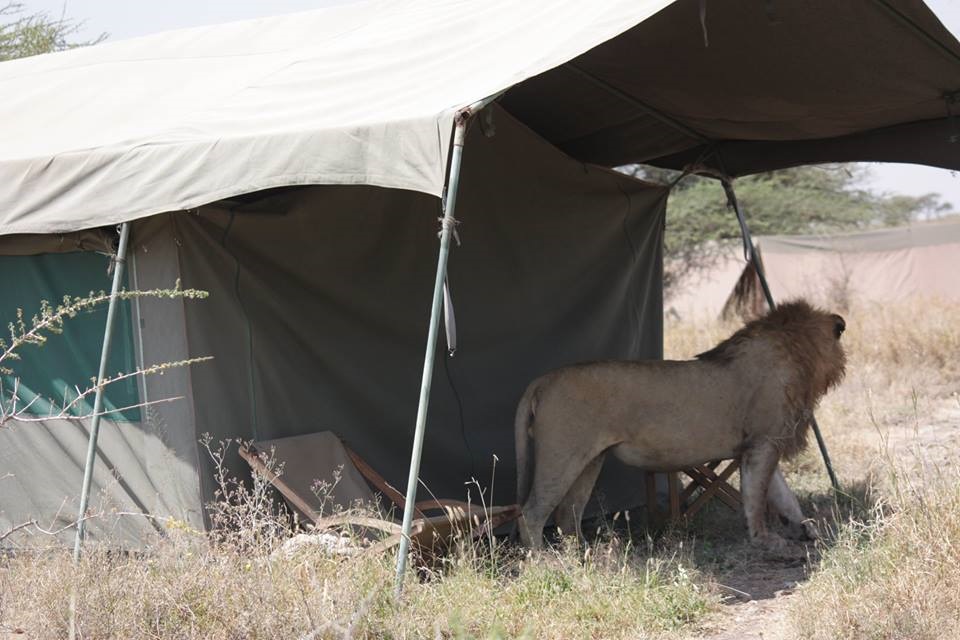 It felt as though something was circling the outside of my tent looking for an early morning snack. Ok, the ‘early morning snack’ part may be the result of my paranoid mind but sitting inside a sweltering tent and hearing those constant growls on the other side of it didn’t exactly ease my anxiety.

But that wasn’t my only problem. Lions typically do their hunting at dawn or dusk, and in Serengeti this was often between 4am-6.30am.

My guide had given us strict instructions to be up by 5.30am for an early morning game drive, and at 5.15am I still heard the lion roaring outside of the tent. Long story short, I didn’t unzip the tent until 6am when I heard other people getting up and the roars sounded more distant.

The lion had been there for close to 2 hours. I found myself being hyper-aware of the time because I was paying close attention to the time on my phone while desperately trying to prevent myself from hyperventilating.

I saw more lions later that day on the game drives. 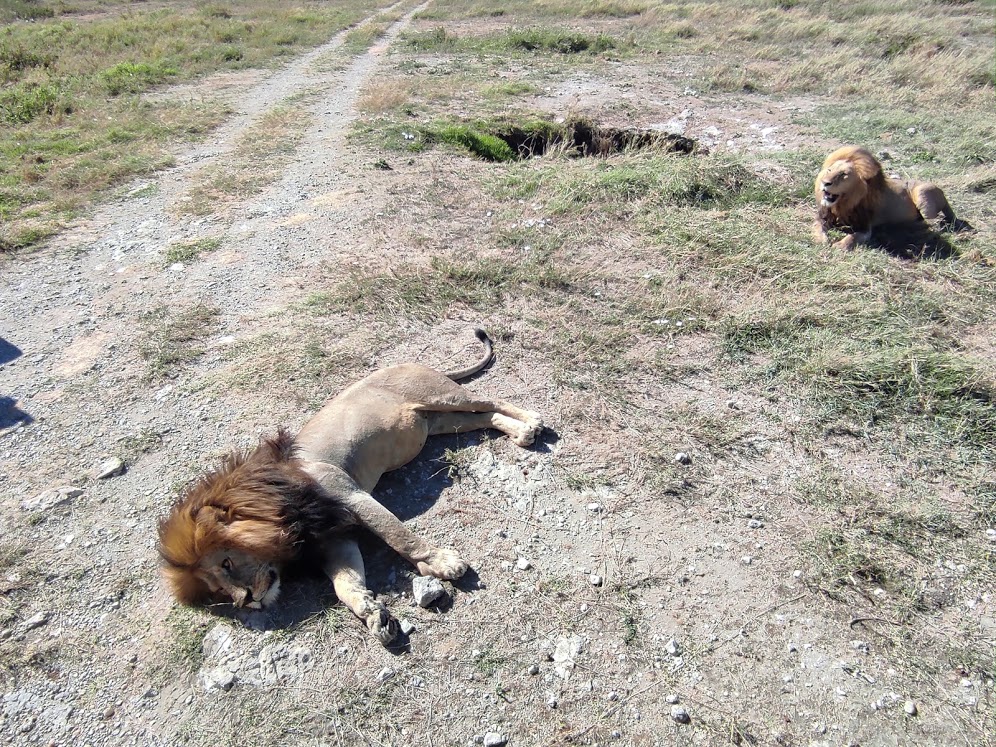 Somehow knowing that I almost came face-to-face with a hungry lion really put things in perspective for me.

At the campsite, we saw hyenas and zebras wander around the campsite at various times throughout the evenings. At one point, we saw a lioness wandering around just outside the kitchen. 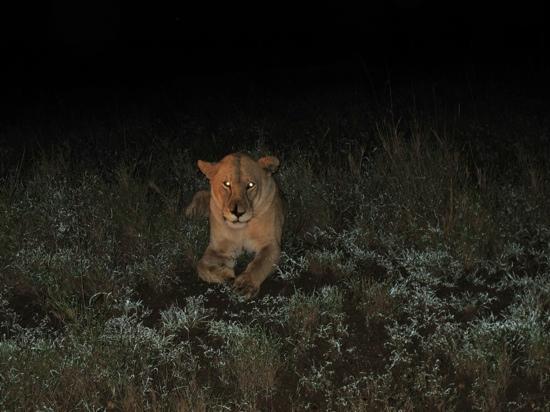 When you embark upon a Tanzanian safari, you really are out in the wild. My guide told me that the local people have a good relationship with the animals and that there has never been any incidents of tourists getting attacked by wild animals. The only incident they did recall was that of a Russian tourist who made the ill-fated decision to sleep outside his tent and woke up to a hyena helping itself to his hand.

Ultimately, the glue that holds everything together on safari is trust. Your enjoyment, and safety relies upon trusting in nature, trusting that the animals won’t try to break into your tent and trusting that the safari guides are correct when they talk about the harmonious relationships that wild animals have with the communities that sustain the parks. In my case, it was trusting that the lion outside my tent had already eaten.

Bottom line is, when you are on safari in Serengeti, you are truly putting your life in the hands of nature. There are no fences, no barriers, just the sounds of the night and the animals that roam in the surrounding savannahs.

I’ve always been fascinated by the idea of adventure since I was a toddler. I got way more than I bargained for. Just know that if you ever decide to do a budget safari tour in Tanzania, you’re definitely in for one hell of an adventure. 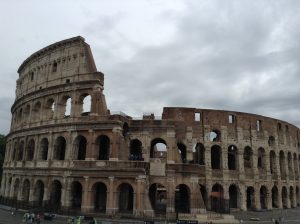 Why I fell in love with Italy

The thing I love most about Italy is the people. While the splendor of the Roman ruins of Pompeii in Naples and the Colosseum of 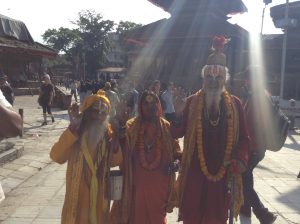 From Naples to Nepal: A colourful introduction to Asia

Chaos, crowds and humidity greeted me as I stepped off the plane in Nepal and landed at its main airport, Tribhuvan. After a two week 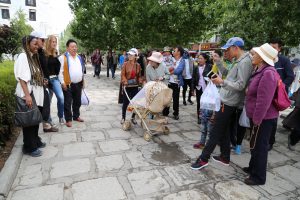