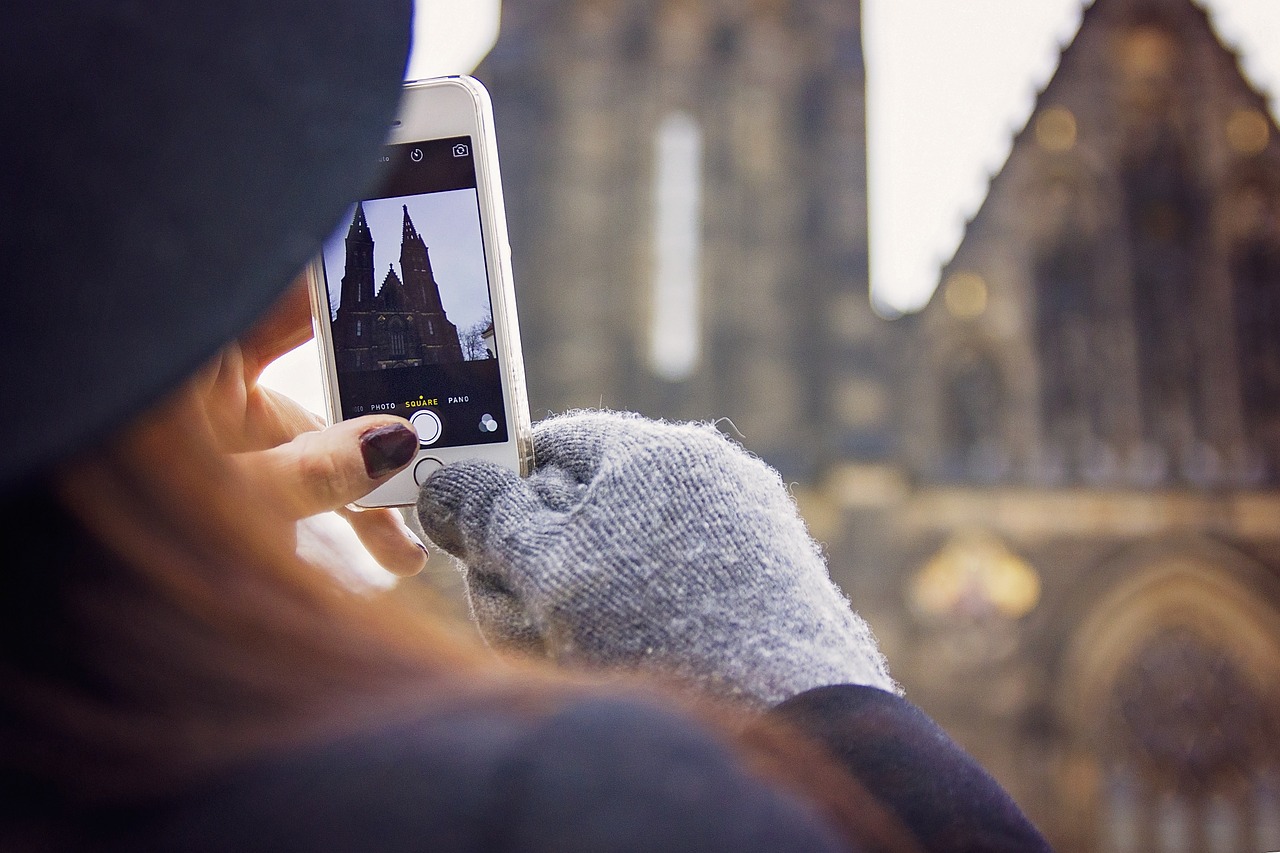 Travelling alone as a woman doesn’t just mean that you have no travel partners. Sometimes being alone means that there is nobody else in your group like you. This latest story features Lara Tomlinson, a solo female traveller from Australia who speaks about her experiences exploring the ancient streets of Europe as a solo female backpacker in a tiny group of 3.

At the age of 19 when I travelled around Europe, I was glad to have 2 men with me. I felt protected by their company. Having said that, it was quite limiting in that it was hard to have time to myself.

Wining and Dining in Italy I had some amazing dinners in Venice.

The boys and I all ate a pizza each. All of the pizza’s in Italy were simpler than the take-away style we had back home. They let the ingredients shine; with freshly made dough, locally sourced cheese and tomato sauces that must have been passed down through the generations.

There was more love and pride in the food. The guys would enjoy a pint of local beer, so I would too. Only then did I realize, I can’t push through a hangover like the boys could! I enjoyed their company but sometimes their banter about what they thought of other women would be a little annoying.

Ancient History on The Streets of Europe Everything in Europe felt so historical, compared to my relatively new home country, Australia. So many of the well designed, ancient buildings made you feel like you were in another era. You could spend all day wandering through the streets of Rome or admiring the Neuschwanstein Castle, day dreaming about what it would be like to live there.

We visited Dachau concentration camp in Germany and felt shivers as we reflected on what had happened there. Moments like these didn’t matter who you were, male or female, who you were travelling with, group or alone.

The Dangers of Being a Solo Female Backpacker I don’t think it is necessarily dangerous travelling alone in Europe as a woman, but there were times I felt unsafe as a solo female.

For example, I was going for a run around the streets of Prague at night. It was different for me to run along the uneven cobblestone paths. I didn’t mind though because it reminded me that I was somewhere new and exciting. When I noticed a man keeping an eye on me, I took out my headphones because I wanted to be safe and alert. When the man didn’t go away, in my imagination, I started picturing news headlines ‘Australian young woman goes missing overseas.’

This is when I decided that I had to run with my brother for the sake of safety. This was not ideal as he is much faster than me and enjoyed running at 6am in the bitter winter cold.

My Tips For Solo Female Backpackers: Some of my tips for solo female backpackers would include:

It sounds obvious but it is so important. I notice that the scam artists in tourist locations targeted me over the guys. Choose your group wisely, especially if you are spending weeks on end with people. Travelling can bring out the worst in people, it can get stressful.

Prioritize soaking up new experiences and making memories, don’t focus all of your attention on how you look or what other people are thinking of you.

Having said all that, if you are an experienced traveller or have the confidence to give it a try, I think you could have an unforgettable time travelling alone in Europe as a woman. All you need is some common sense and the ability to not be too naive and it shouldn’t be a problem.

A note from the editor, Janine Griffiths: